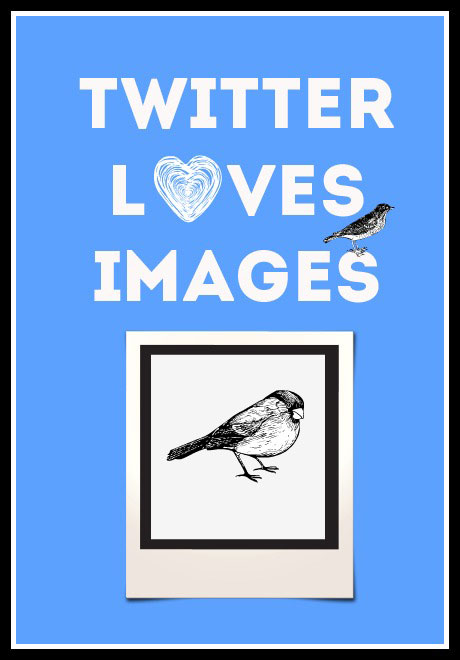 This infographic highlights some surprising stats about images on Twitter – and a range of other Twitter Facts you won't want to miss.

The guys at Linchpin SEO produced the fabulous infographic featured in this post. It highlights some stats that you will definitely want to consider when engaging on Twitter.

There are a number of takeaways from this infographic (and we will get to them) but here is the main one for me:

But did you know that images get 2 x the engagement of posts that don't include images? This is massive. Put simply, if you want to make your tweets stand out on the Twitter Feed, include more images in your tweets!

One way to easily tweet images from your website or elsewhere is to use Buffer (remembering to make sure you have permission to share the image, so it is always best to share your own image or images you created or own). Buffer highlight this little-known feature in this article – be sure to check out tip #2. 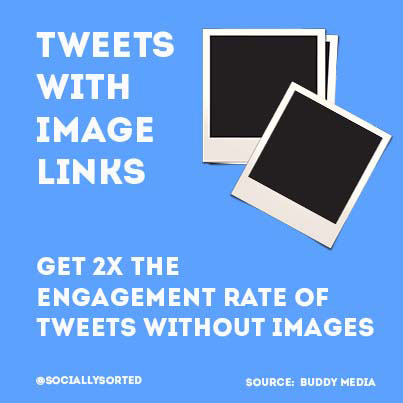 Other Takeaways from this Infographic:

Here is the infographic:

Your turn!  Did you learn anything new from theses stats?  Do you think you will start posting more images on Twitter? Let me know in the comments below, and be sure to leave your Twitter @username so we can all follow you! 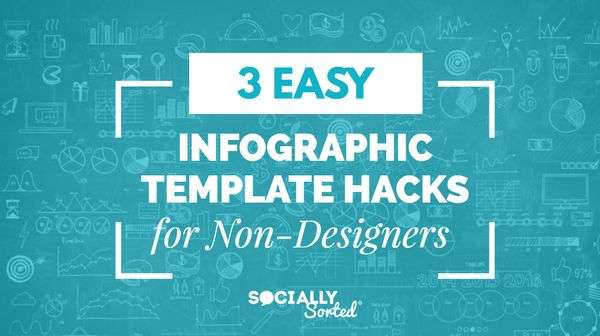 These Infographic Template Hacks are perfect for...

END_OF_DOCUMENT_TOKEN_TO_BE_REPLACED 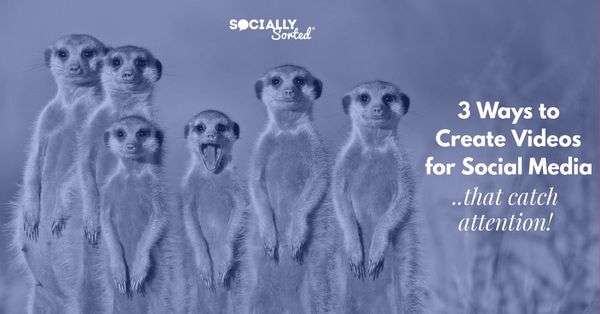 3 Ways to Create Video for Social Media (to Catch Attention)

If you need to create videos for social media...

END_OF_DOCUMENT_TOKEN_TO_BE_REPLACED 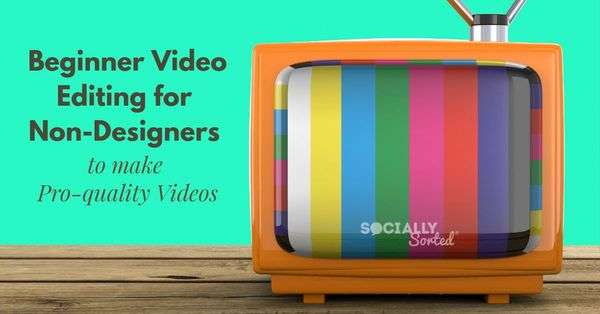 Want some tips for beginner video editing for...